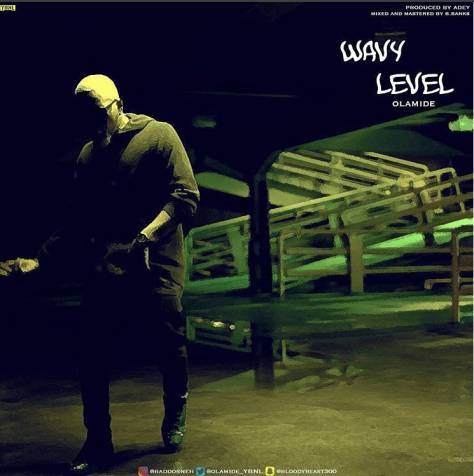 Wavy Level: Olamide Badoo has really proved himself as the king of the street with his street jamz and the delicious tune he feeds us often.

After the release of his latest single, “Love No Go Die” which takes a few space on the street and the internet, the legendary rapper has landed with another platonic song again christened “Wavy Level”.

Olamide Premiered Wavy Level to tell the street that his then hustles in the gentle is now paying for him and he is enjoying the waves.

Olamide, who has ruled the streets of Nigeria for five whooping years is still on the throne, as you know that he can’t let us down by giving out nonsense.