One of the best way to make it big in music business is to work with any of the talented and top music producers in Nigeria. Every upcoming Nigeria’s upcoming artists know this, but the problem is how much does these top producers charged to product a song or video and finally, how to contact them.

Because I want to help you succeed in your music career, that’s why I went extra mile in my research in other to bring you the list of these top music producers in Nigeria and a medium you can use to nail a deal with any of them.

I don’t need to tell you that: One of the most functional industry in Nigeria, is the music industry. And it has been soaring to greater heights since inception. With many talented artists out there, the need for great producers to harness such talent is imminent.

Nigeria has got lot of amazing music producers scattered around the country, I’ll be bringing all together in my list. Also featuring in this post will be their charges for music and videos, and their contact info.

RECOMMENDED: How to Make Money from Music in Nigeria

Do sit tight as I unveil to you, the top ten music producers in Nigeria.

PLEASE NOTE: I’ve kept out celebrity musicians who are also producers out of the list such as DON JAZZY. And the number 1 – 12 here is not according to “stratification” or level of hierarchy.

A well acclaimed top music producer in Nigeria who has crafted the beats of many hit songs hitting the airwaves. You’d have heard the phrase “Itz Killertunes!”, if you haven’t, when next you hear the line, that’s a song by Killertunes.

As for Killertunes’ charges for production, it’ll cost you around N1,000,000 for audio production and triple (N3m) for music videos.

Here is how you can contact Killertunes for your music production and any related deals:

Some refer to him as Burna Boy official producer, they aren’t entirely wrong seeing that he’s produced many hit track for the artist. Aside Burna Boy, he’s done other beats for top Nigerian music artist like Phyno etc.

For music production, Kel P charges around N1,000,000 for audio production and around N3m also for video production.

Well, we all know this producer, even if you’re not much of a music person, the name it quite familiar – it’s a household name it the entertainment industry. Sunday Ginikachukwu Nweke, known popularly as MasterKraft is a true crafter of good hits, producing many hit tracks for top artists, the likes of Flavour, Banky W, Timaya, CDQ etcetera. 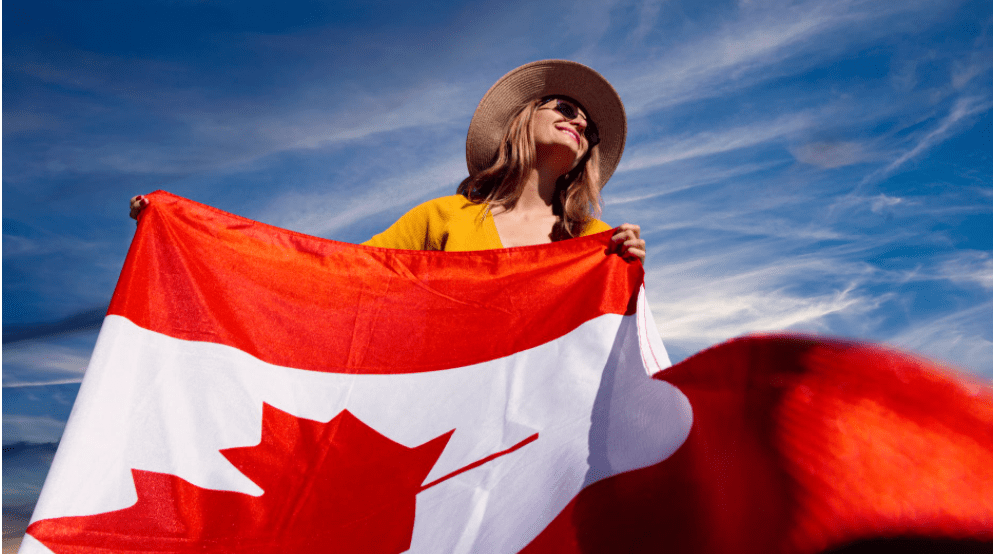 Trending
Canada Visa Application in Nigeria: How to Apply and Permanently Move to Canada

His reputation speaks volumes, garnering the most followership on social media and among the few producers to be verified as one of the top music producers in Nigeria.

For Masterkraft rates of music production; audio tracks would cost you above a million naira and thrice that value for music videos.

The phrase ‘Eez Young John D Wicked Producer’ is associated with the popular hit maker – Udomboso John Saviours. Young Jonn is a multi-award winning and among top producers in Nigeria, he has worked with the best in the music industry, and he’s known for his spectacular jobs for YBNL.

With more years ahead of him, we expect more superb hit from his table.

Young John charges are quite okay, a million upward for audio and videos goes for above 2.5 million.

Known for fresh beats for many top artist in the country, with his tracks making the rounds around the internet. The guy has produced most of Davido’s hit tracks including FIA, MIND, ADA and many others from other top artists.

His beautifully crafted tracks has earned him cool rewards but locally and regionally.

Getting a music track with Fresh VDM will cost you around N1,100,000 while videos goes around N3,500,000. With such amount, you’re assured of quality tracks.

Benjamin Obaze also known as Spellz by many is one of the top producers in Nigeria that you just can’t get enough of, his creativity makes him stand out amongst many top producers.

He has produced lots of hit tracks for top artists and the music scene just can’t get enough of his hits. The likes of Wizkid, M.I. Abaga, 2baba and many more have used his service.

Although the market for producers is getting saturated, his quality has set him high above the park.

The brains behind ‘Amaka’ 2baba’s hit track featuring Peruzzi, he has cemented his name as one of Nigeria’s top producers. Many upcoming producers look up to him in the ‘hit making’ business. He has created many top tracks including ‘Amaka’ by 2face ft Peruzzi, ‘Majesty’ by Peruzzi, ‘Assurance’ and ‘Nwa Baby’ by Davido, the list goes on and on.

Be on look-out for more hits from this producer.

You can get a good song production from SperoacHBeats for around N1 million and triple the amount for music videos.

Multi award-winning producer goes by the name Ayoola Oladapo Agboola, but popularly known as Kiddominant is the makers of maker hits for top artist including Davido, Mayorkun and others.

We’ve heard many hit songs from this wonderful producer, one being ‘Che Che’ by Mayorkun (my favorite song from the artist so far), many other hit tracks have been released from his stable.

If you’d be making a music audio from Kiddominant you’d be charged around a million naira and around N2.5 million per music video.

Sarz is Not Your Mate! Yes, you heard right, he’s a top gun in the Nigeria entertainment scene, with many top stars using his service. Aside production, he has featured in some songs with various artists and he is the most followed producer in Nigeria on social media, he has been verified by twitter.

He has created many hit jams, like ‘Bana’ by Niniola and done lots of jamz for Wizkid and other top artists in Nigeria.

His creative acuity is evident in his masterpieces, but it comes at a price.

Sarz charge a million upward for audio and thrice the amount for music videos.

You may have heard the phrase ‘shiizzzy’! Yeah that’s the sound of Shizzy song. Davido (like in “Skelewu”) and other top stars you know patronize his expertise in making great music and music videos.

To hire Shizzy, It’ll cost you around a million for songs and twice for videos.

Representing Mavin Records, ‘Ozedikus Nwanne’! His handwork is seen by his works for the Mavin Crew with many hits from top artists including the hit track ‘Dumebi’, yeah that one of his works.

Is there a competition in house with Don Jazzy? Maybe may be not, but his quality speaks volumes, that has earned him the prestigious place in my top producers list.

Last but not the list of top 12 music producers in Nigeria is NorthBoi. Crafting some of the best hits we all know and love. He had done many hit jams for artists like Wizkid, Mayorkun, Starboy and others.

Although quite new in the industry, he has proven to be quite reliable in these past few years leading to massive interest from music stars around the country.

To hire NorthBoi for music production, his rate is a little inexpensive but produces quality – it will costs you just a half million to produce a song and around N2 million for music videos.

But to answer the question;

How much does it cost to produce a song in Nigeria?

So these are the top 12 music producers in Nigeria, they’re the brains behind the cool hits we listen and dance to. There are lots of good producers out there, but these are the best we’ve got.

In case you want to a producer to have been listed here or you have any other related question, kindly let me hear your opinion using the comments box below.

……. and don’t forget to share this blog post with your friends using the floating social media buttons – You don’t know who you will help by sharing. 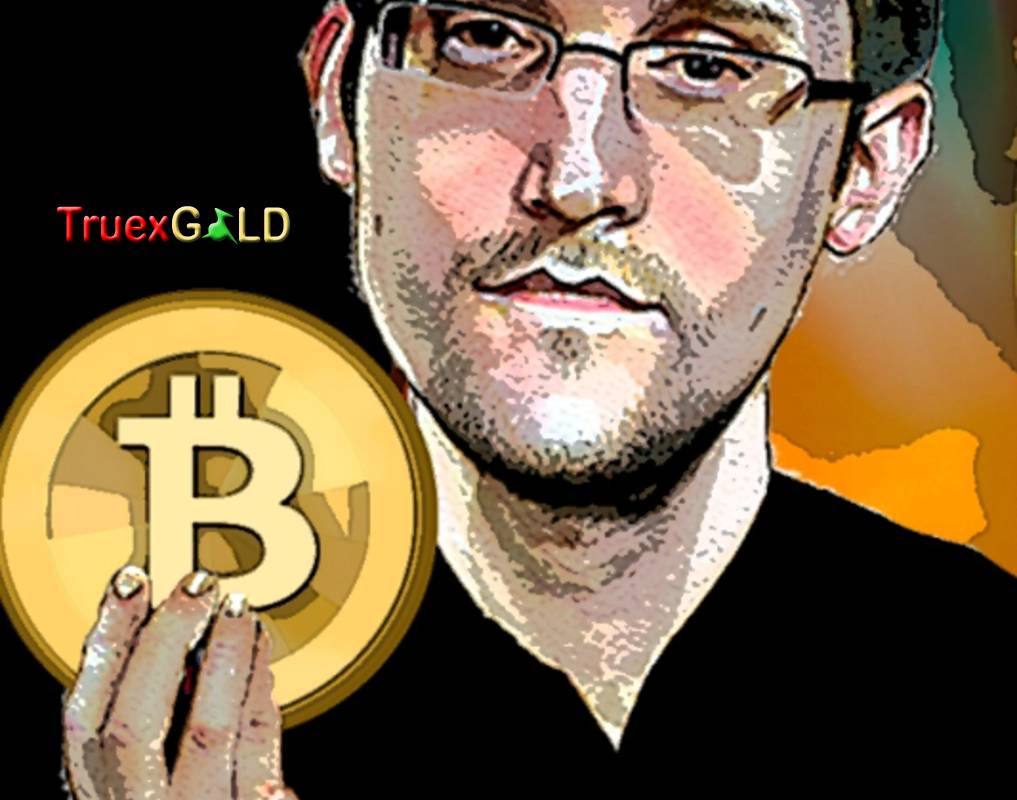 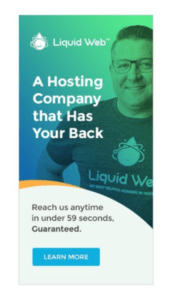