One of the best internet service providers in Nigeria, Etisalat has been taken over by groups of both foreign and local banks which Is led by Access Bank Nigeria Plc. due to inability of the telecommunication company to repay debts of about N541.8 billion which is also equivalent to $1.72 billion (USD). 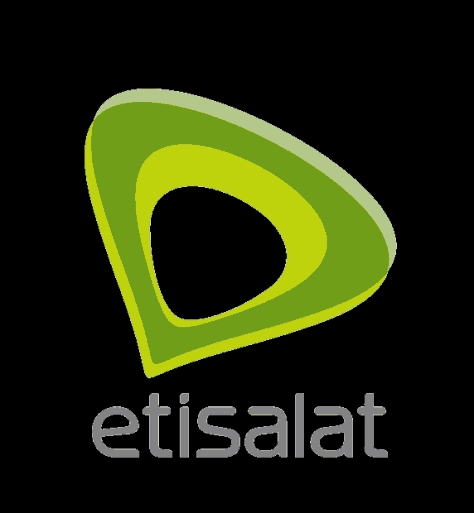 The telecommunications company, Etisalat Nigeria announced the taken over itself on Tuesday In a filing with the reference number Ho/GCFO/152/85, and was dated 20th of June, 2016 to the Abu Dhabi Securities Exchange in Abu Dhabi in United Arab Emirate, UAE.

According to Premium times, the filing was signed by Etisalat Group Chief Financial Officer, Serkan Okandan.