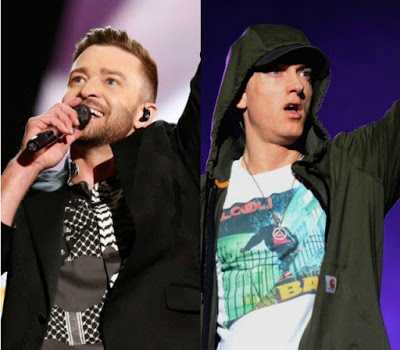 Eminem And Justin Timberlake Raised $2.3 million Alongside With Their Social Media Followers For Manchester Bomb Blasts

The world known king of rappers, Eminem and Justin Timberlake has mutually urged their social media followers of more than 80 million people across the world to kindly join them in helping the victims of Manchester bomb blast and the followers turned up for the help offer and the total sum of $2.3 million was raised in the last few days.

In effort to assist the victims of the Manchester bomb blast, a crowd funding was started by the Manchester Evening News and set a 24-day deadline to raise the sum of $2 million for the British Red Cross. Eminem and Justin Timberlake read about the news and crowd funding to help the Manchester Bomb blast victims and they both shared the links on their social media pages encouraging their fans to join them in helping the victims of the attack. The fans of the duo responded by donating to the crowdfunding page. 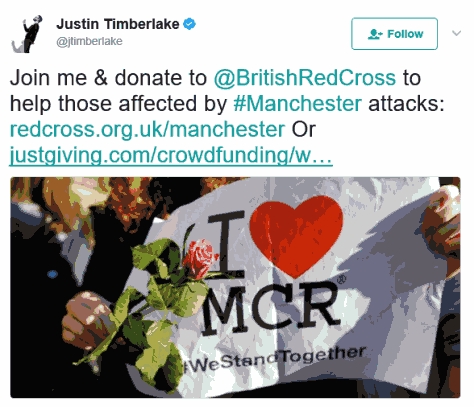 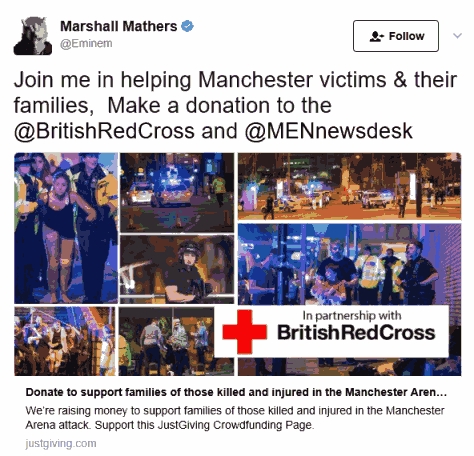 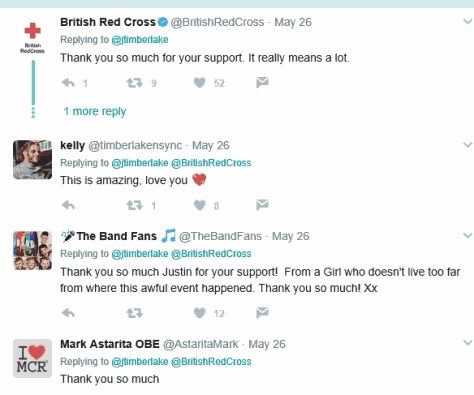