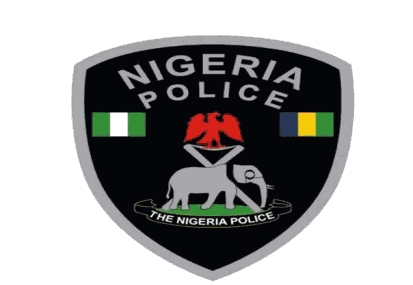 In Alin-Gora village at Ardo-koda local government area of jalingo state the Police officers with the Aid of Police Public Relations Officer the state, under the control of David Misa has arrested a 60-years old man known to be Abubakar Abdulkadir who was found with roasted parts of human being.

David Misa said the man was caught and arrested with the roasted body part of human being which is his nephew part who had been reported missing on April 27, this year.

Read the police statement below:-

“He was found in possession of body parts of the missing boy. He roasted part of the boy’s body and loaded it in a sack. We also recovered a knife and a hoe which the suspect used in digging a hole to pour and cover the boy’s blood.”

David Misa said the police officers will make sure that they make thorough investigation and know the reason why the man secretly abducted, butchered and roasted his nephew. He therefore said the man will face his felonious charges at the court of law:

“We want to know the purpose of this crime. Is it for ritual; to eat the flesh, or for sale.”