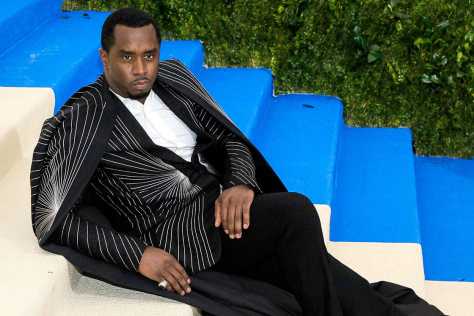 Forbes Magazine has just released its annual list of the top 5 richest Hip Hop artistes of the year 2017.

“According to Forbes,’We follow the same procedures used to calculate our list of the world’s billionaires: looking at past earnings, valuing current holdings, leafing through financial documents and talking to analysts, attorneys, managers, other industry players and even some of the moguls themselves to find the details’.

He is an American rapper, singer, songwriter, actor, record producer and entrepreneur. He was born in Harlemand and was raised in Mount Vernon, New York. He worked as a talent director at Uptown Records before founding his
label Bad Boy Entertainment in 1993. His debut album “No Way Out” has been certified seven times platinum and was followed by successful albums such as Forever in 1999.
His legend Saga Continues…(2001), and Press Play(2006). In 2009 Combs formed the musical group Diddy – Dirty Money and released the critically well-reviewed and commercially successful album Last Train to Paris(2010).
Combs has won three Grammy Awards and two MTV Video Music Awards, and is the producer of MTV’s Making the Band. He is the Chairman and CEO of Combs Enterprises. In 2016 Forbes estimated his net worth at $750 million.

This year, Sean Combs ‘P. Diddy tops the list with $820 million. He’s closely followed by Jay Z with $810 million While De Dre comes in 3rd with $740 million, Birdman occupies the 4th position with
$110 million while Drake completes the top 5 with $90 million.