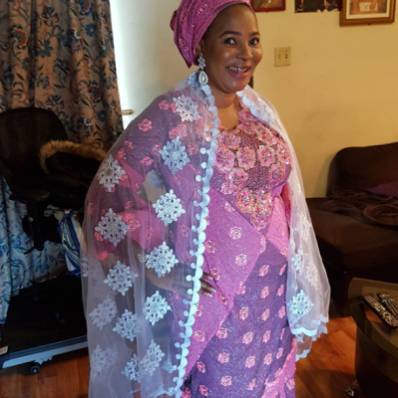 After the sudden death of veteran nollywood actress, Moji Olaiya who met her untimely death at the age of 42, two months after giving birth child While she was in Canada, the Nollywood actors and actress including some stakeholders in the industry to make a well-planned burial arrangement for their lovely comrade.

The Movie information is already making anticipating plans to make sure that the Nollywood actress, Moji Olaiya who died of what they diagnosed of Cardiac arrest (*Cardiac arrest deals with the seizure of the heart*), have a befitting burial.

The 12-member burial committee has just been released to the media and it’s led by veteran actress, Fathia Balogun.
Check the list below:-

There are still motion on where she will be buried as their no announcement that says she will either be buried in Nigeria or Canada, if she is buried in Canada, her remains will be brought home.