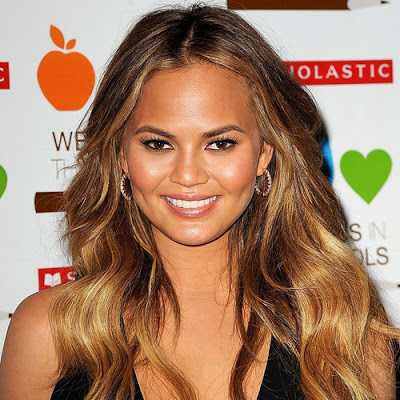 Model Chrissy Teigen: Everything About Me Is Fake Except My Cheeks

When model Chrissy Teigen was having an interview with Beauty Editors, she was deliberately ask about her facial looks. In their thought, they believed her cheeks are fake but Chrissy responded by pointing to her face, nose and other parts. Of her body clamming that everything is fake except her cheeks.

The model actress also told the beauty editors about her doubtful and scary beauty surgery she has done with her body, she said “I had my armpit sucked out.” She said she got liposuction nine years ago under her arms.

She added the liposuction surgery she has done almost a decade ago is defaulting back to the swelling fat again On her armpit and she will need to go and pay for another liposuction adding that she has never regret anything she has done to her body.

After Chrissy has finished the interview, the beauty editors and other media partners believed what she have said and thought she actually meant what she said about her face, but the model in her usual fashion was only being sarcastic.

She took to her twitter account to clarify. She shared a Daily Mail article about herself pertaining to fake body except cheeks with the caption: “Reminder to never ever joke, ever (I did do the armpits, no regrets except it clearly came back)” “You think I’d have this ass if I’d done extensive work? Like who would ask for this ass”

On her IG page, there are alot of comments though but the scope of including the comments in this blog posts is beyond this blog ability.