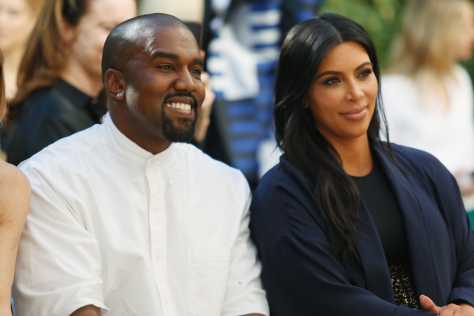 KIDS’ SUPPLY – It is crystal clear that singers and other media workers like Kanye West and Kim K does not only based only on the acting, modeling or music. Most of our celebrities either at local stage or international also engage themselves in other business which fetch them cool cash also. The truth here is that most people who don’t know about this fact will think that becoming a public figure is a sure way to make money.

Well, i will not argue on that fact that working as am entertainer brings money but here, we are talking about investment and properties. Investments and Properties does not ruin easily even at old age but, Music, dancing, modelling flies quickly with age.

Yay! Let talk about the new achievement of these American Celebrities and one among the biggest Hollywood couple, Kanye West and Kim K who they just make a new foundation in the clothing industries. 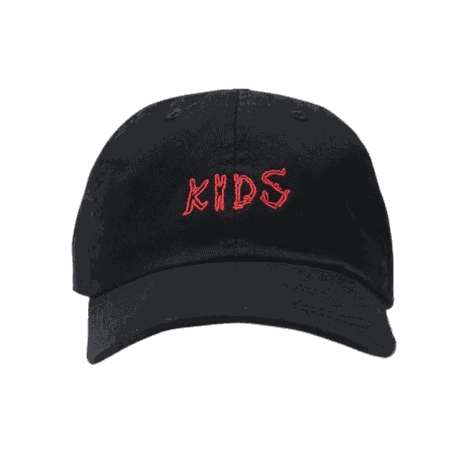 The couple just found a clothing brand for the children only which is branded simply with the name “KIDS’ SUPPLY”. No other wears are said to be produced in the brand except for children.

The collection of the wears are in pink and black with embroidered tees, hoodies, a bomber jacket, hats with a Kids logo hand drawn by Kanye scrawled on the front, and chokers à la little North.

This clothing brand can be sited in Calabasas, Kim K’s hometown as it was reported by Vogue.
There are more than 10 pieces in all, the accessible line ranges from $22 to $240 and it is available only online. Nobody will deny or doubt that the ‘KIDS’ SUPPLY’ will sell out so quick.