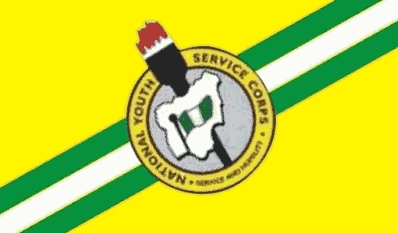 Onwuegbuzie Stanley-Samuel, who was serving as a member of National Youth Service Corps, NYSC in Cross Rivers state, was declared dead on thursday, 12th of May, 2017 to Calabar state commissioner for Health, Dr Inyang Asibong. He was said to have met his untimely death as a result of Lassa fever disease at the University of Calabar Teaching Hospital (UCTH) Thursday May 12th.

While the pressmen were interviewing elite witnesses and the state commissioner of health on Friday, the commissioner said the dead corps member who hailed from Delta state and was serving in Obubra community in the state, was first admitted at the General Hospital, in Obubra hospital, he was admitted for cerebral malaria for a week. Asibong also added that the deceased’s state of health got more worse and he was referred to the UCTH for further treatment while
his blood sample was taken to Irrua Specialist Teaching Hospital in Edo for diagnosis.

The commissioner said the catastrophic illness started a couple of weeks and the incubation period of lassa fever is between 3-21 days and unfortunately, Mr. Stanley-Samuel Contracted the disease and lost his precious life in the process of battling it.

“The incident started about two weeks ago in Obubra and we all know that the incubation period of Lassa fever is 3-21 days. The deceased is an indigene of Delta State. The last time he travelled to his home in Lagos State was during the Christmas period in December 2016 and came back to Cross River in January 2017. The deceased was living in the corps members’ lodge in Obubra and since he came back in January, he has not left that community. Unfortunately, we finally lost him yesterday. Sadly, the corps member contracted the disease in Cross River.”