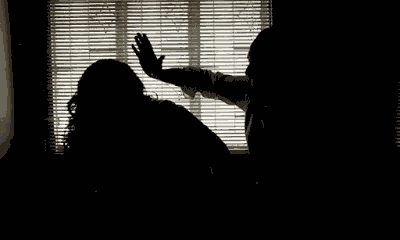 In Lagos, A Woman Beat Her 8-years-old Housemaid To Death

In Lagos State, An 8-years-old girl who was working as housemaid was beating to death by her employer. The employer who happened to be mother of two children with pregnancy for the third baby was accused of maltreating her 8-years-old housemaid everyday. In some cases, she may overwork her, starve her and even disturb her peace without any cause or offence.

With respect to the woman’s neighbours accusations, it was reported that “Oby” as people usually call the suspect in her neighbourhood in Isolo, they said she “Usually Beats & Overwork Her 8-years-old Housemaid called Miracle Edegwu and her colleagues who were serving as Maids for her.”

They added that The Suspect has stop the two girls from going to school after bringing them from their hometown in Anambra State.
When her neighbours accosted and challenged her for maltreating the girls who is serving as her maid but, the woman hit the words back to their face and told them to face and mind their business.

On Saturday last week early in the morning, the woman started her way of maltreating the girls again when she allegedly stretched her hands on one of the little girls which finally leads to her death.

After the girl, Miracle Edegwu has been pronounced died, her boss (the suspect) tried to cover the girl’s corpse by begging people to assist her in disposing the dead body but, they were caught by neighbours who went ahead to report the case to the authorities.

The suspect and murderer of the 8-years-old housemaid has been arrested and detained by the police officers at Isolo Police Division. The 8-years-old corpse has been deposited at Isolo General Hospital.